The damage done by plastics and how recycling and going plastic-free can mitigate that damage are a huge point of discussion for brands and publishers alike, and we examined the trend in a recent report.

This report is the first of a series of reports we intend to do on what are seen as ‘big topics’ in society, some of the broader challenges that many countries and companies are facing into as the culture changes. This particular report will focus on how we are dealing with plastics and sustainability as a society.

We took a look at the conversation around plastics from a number of perspectives, from innovation to problems caused by excess plastic.

Engagement to plastics content has generally been on an uptrend since the beginning of the period we looked at, which started in August 2018. Between then and the end of October 2018, it was hovering at around 500,000 engagements per week, until late October 2018, when there was a sudden spike to two million engagements for the week, and it has generally been trending upwards ever since. Engagement to content about plastics and sustainability peaked at 3 million in March of 2019 and has fallen away since then a little, but it is still significantly higher week-to-week than it was at the start of the period we are looking at, though of course there are slight variations. There was a small dip in the last part of July, but engagement rose again almost immediately.

The publisher that garnered the most engagement around plastic content for the last twelve months was the BBC, whose content drove some seven million engagements for the period. Shortly behind the BBC were other publishers that you might expect to see writing about this topic, which included CNN and The Guardian, who had 4.3 million and 2.9 million engagements to their content on the theme respectively. Alongside the traditional big publishers, we also saw some successes for publishers that may not be so familiar. Intelligent Living was the fourth most engaged web publisher for the plastic topic with 2.5 million engagements, while returntonow.net was sixth, also driving more than 2 million engagements. The list was rounded out by other big publishers such as Fox, NBC, The Independent, and The Daily Mail.

The most engaged web content did not, however, come from any of the big publishers from the previous list, but rather from Singaporean publisher Mothership. Their article on a Thai supermarket that was using banana leaves in lieu of plastic packaging was the most engaged of any article on the topic, with more than 1.5 million engagements. Intelligent Living  rounded out the top three, with a success story about Costa Rica becoming plastic-free and carbon-free by 2021, and one about wild grass being used as plastic straws. Innovations around recycling and success stories tended to perform well at the very top of the rankings, but there were also a number of articles about problems caused by plastic pollution, mainly to do with animals dying as a result of suffocation, as we can see with the death of a whale ranking twice in the top ten stories.

If you want to read more about the publishers leading the conversation around plastics, which brands are taking action on plastics, the type of stories that tend to drive engagement around plastic, and the top formats of Facebook posts about plastic, you can download the full report here. Sustainability in 2021: The brands driving the conversation 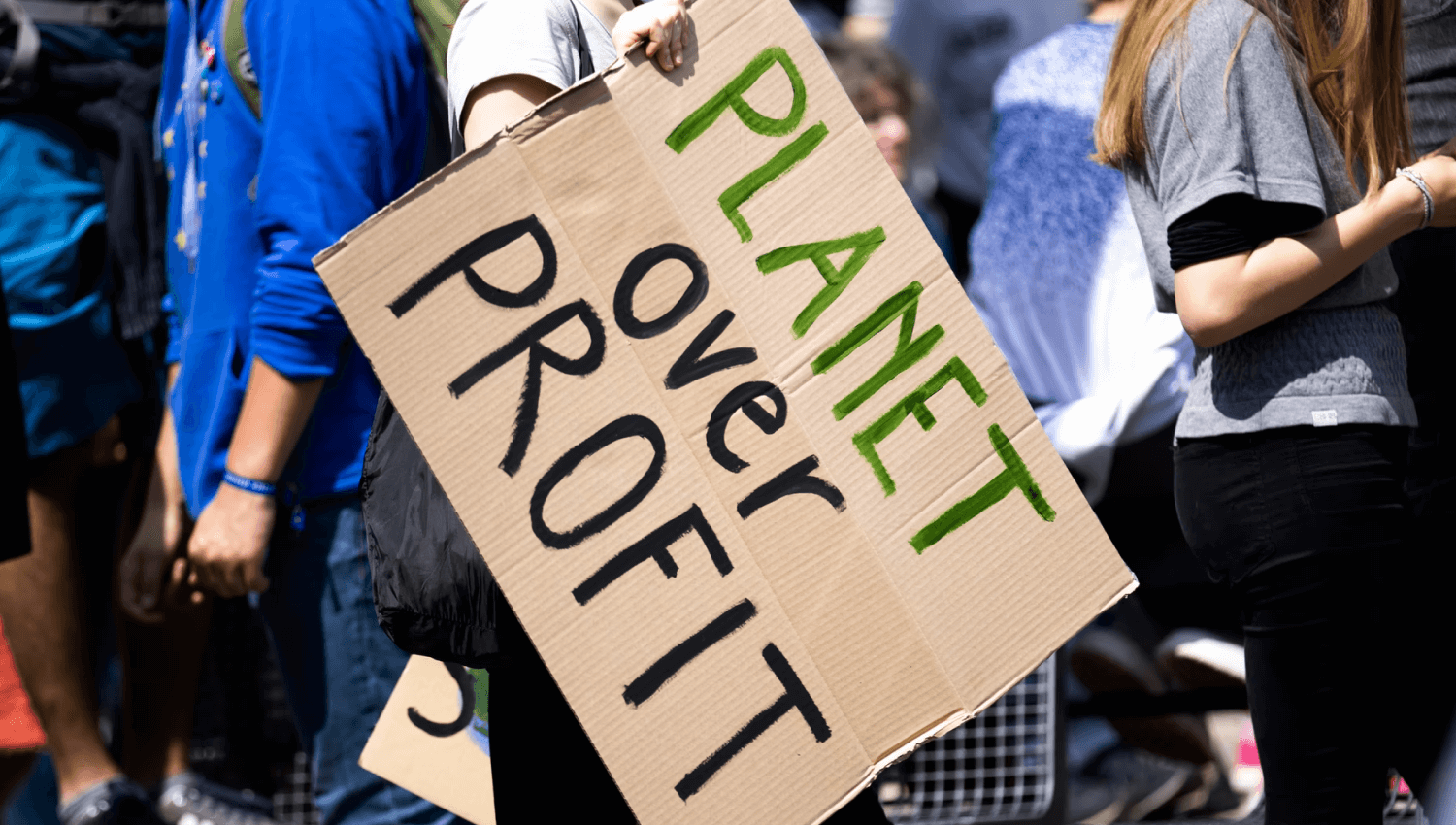 How Covid has impacted the climate change conversation on social